Check out the view.

Paradise by the water.

It was bought in 2013 for $3.1 million when they moved from Avalon Beach. Perched on the escarpment, the home features headland-to-headland views.

Slater, who played international cricket from 1993 to 2001, had it listed through David Edwards at L J Hooker.

Newport’s median house price sits at $1,850,000 which, based on five years of sales, reflects a 5.6 per cent compound growth rate, according to realestate.com.au. 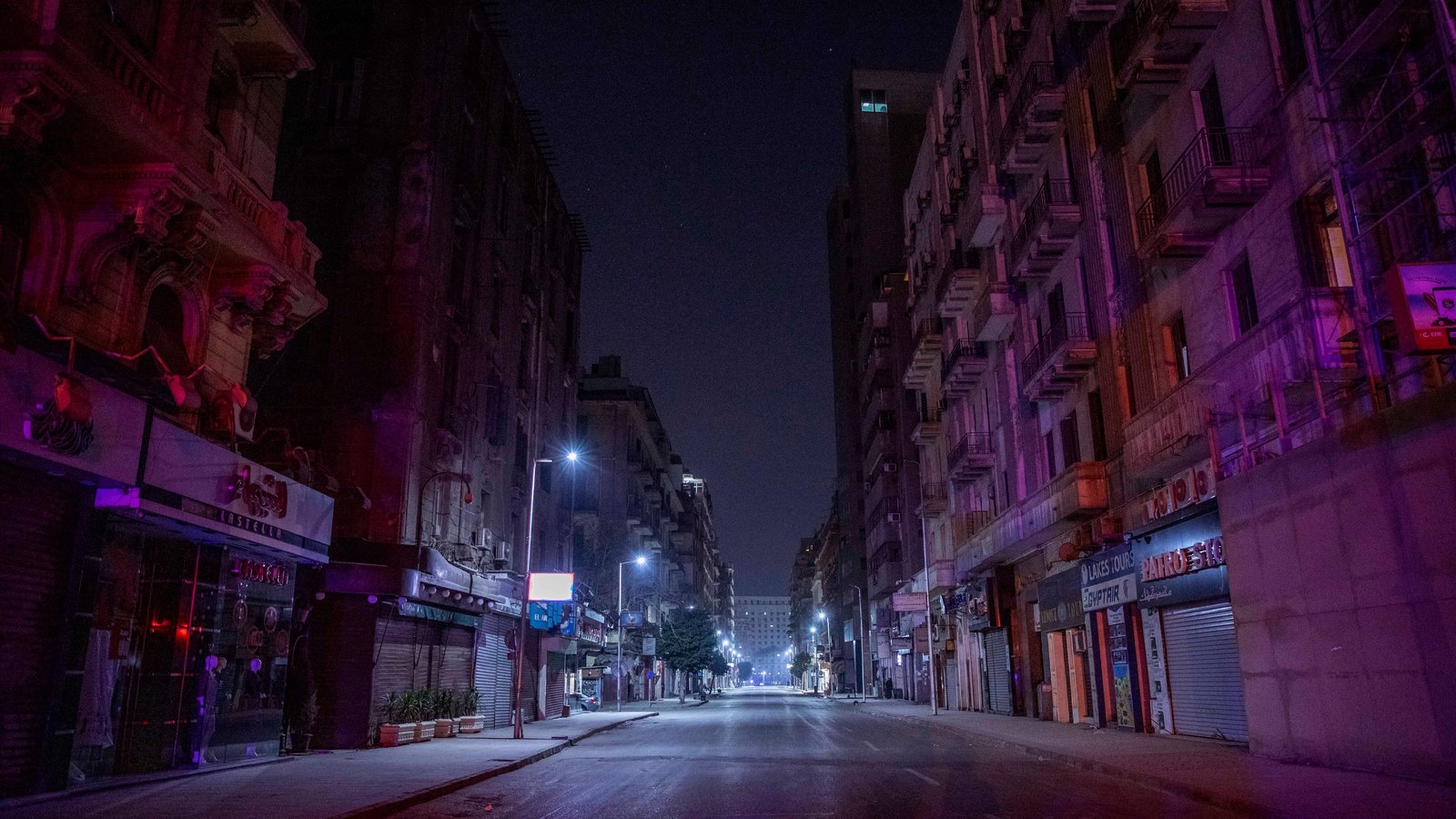 Cairo Badly Needed a Detox. Lockdown Supplied One, at a Steep Price. 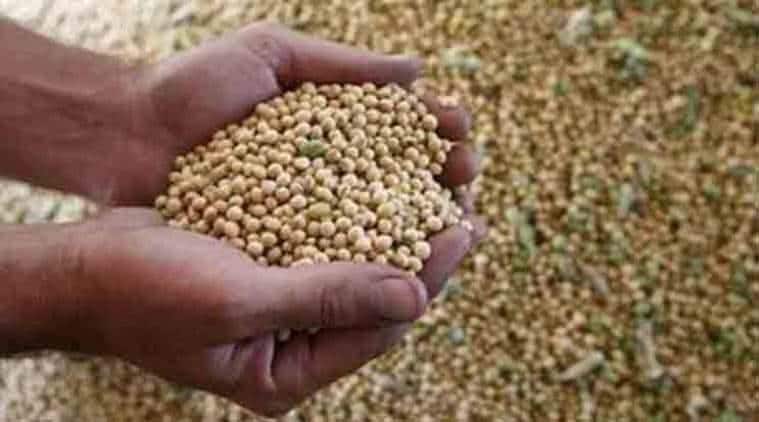