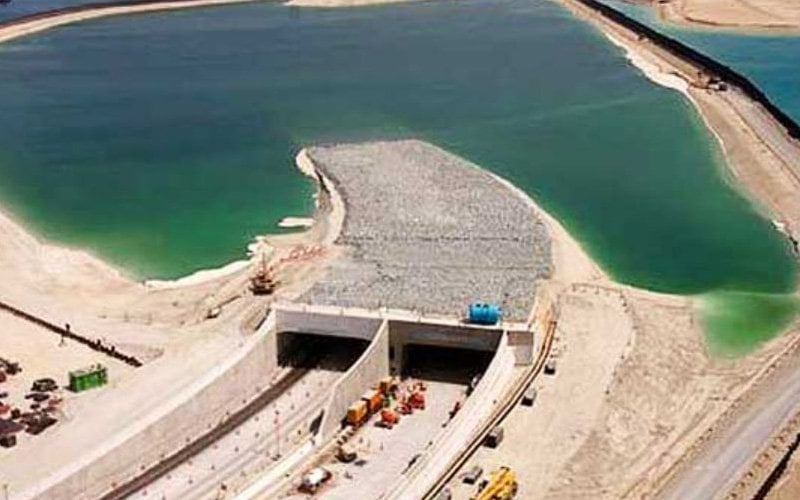 A 7.2km undersea tunnel connecting the Penang island and Butterworth has been scheduled to begin in 2023.

FMT is withholding the names of the companies pending their comments.

The raid, by the Malaysian Anti-Corruption Commission (MACC), comes after a former Penang Port Commission top official was detained.

It is understood the official, in his 50s, was arrested after giving his statement to the Penang MACC headquarters at Northam Road. MACC officers later raided his home.

The man previously served in a senior position in a Penang statutory body.

Last March, MACC said it had six investigation papers on the project. Documents said to be linked to the investigation and which implicated top state officials were also leaked online.

Meanwhile, a source close to the investigation said MACC would summon several state executive council members and officials from the Seberang Perai City Council for questioning.

The anti-graft body had similarly questioned several state politicians and officials in February 2018, just three months before the change of government following the May polls that year.

Over 100 witnesses were called at that time, in what was a probe into the RM305 million feasibility study and detailed design commissioned by the Penang government through a land-swap deal.

It now appears that the probe into the tunnel project is still “ongoing”.

“The notion that the case is closed is not true. We have received new leads which necessitated the need to question the witnesses again,” the source added.

The RM6.3 billion undersea tunnel-cum-roads project was mooted by the Penang government to alleviate the traffic on the first bridge.

The undersea tunnel, spanning 7.2km, will connect Pulau Tikus’ Pangkor Road and Bagan Ajam in Butterworth, and is scheduled to begin in 2023.

The project was awarded through an open tender in 2013 to Consortium Zenith-BUCG Sdn Bhd (CZBUCG).

BUCG (M) Sdn Bhd had applied to have itself removed as one of three partners in the larger CZBUCG in September 2016 following a fatal crane accident in Kuala Lumpur in August the same year.

A CZC official reportedly said he was pressured by an individual to pay RM19 million in bribes to a middleman under the previous administration to shield them from an anti-corruption probe when in reality, all was above board.

The said middleman has since been arrested and charged with money laundering, among others.

The case involves businessman G Gnanaraja, who was accused under Section 420 of the Penal Code of cheating CZC’s Zarul Ahmad Mohd Zulkifli of RM19 million by deceiving him into believing Gnanaraja could help close money laundering investigations against him by MACC.

Penang Chief Minister Chow Kon Yeow had said that MACC had cleared CZC and Zarul of any impropriety.

“It is a closed matter, as far as we are concerned,” Chow had said in April last year. Syria condemned by chemical weapons body for use of sarin, chlorine