Champion horse trainer David Hayes and wife Prue have listed their Sydney bolthole, given their relocation back to Hong Kong. Being not far from his satellite stable at ­Randwick, the couple bought the three-bedroom Fernside, Coogee apartment for $2.3 million in 2017.

Set in the boutique complex of eight, the 350sqm apartment has an open plan lounge and dining area that leads to a terrace and lawn.

The unit has a terrace and lawn.

Hayes is relocating back to Hong Kong. Aaron Francis/The Australian

The 2013-built unit has been listed by NG Farah agent Theo Karangis.

The Melbourne-based Hayes, the son of legendary trainer, the late Colin Hayes, is nearing the end of his mandatory 14-day quarantine isolation in Hong Kong, ahead of taking on John Moore’s stables.

It’s in a complex of eight.

Apparently each day of his quarantine Hayes has been pounding 22 kilometres on the treadmill on his Hong Kong balcony.

Hayes, who has trained around 100 Group One winners, recently had a farewell lunch at Gerry Ryan’s Prince of Wales Hotel that included Sam Kekovich and Adam Sangster among the guests. 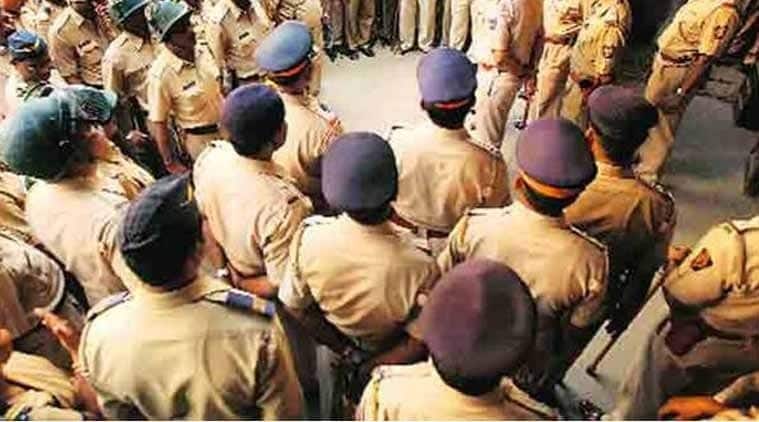 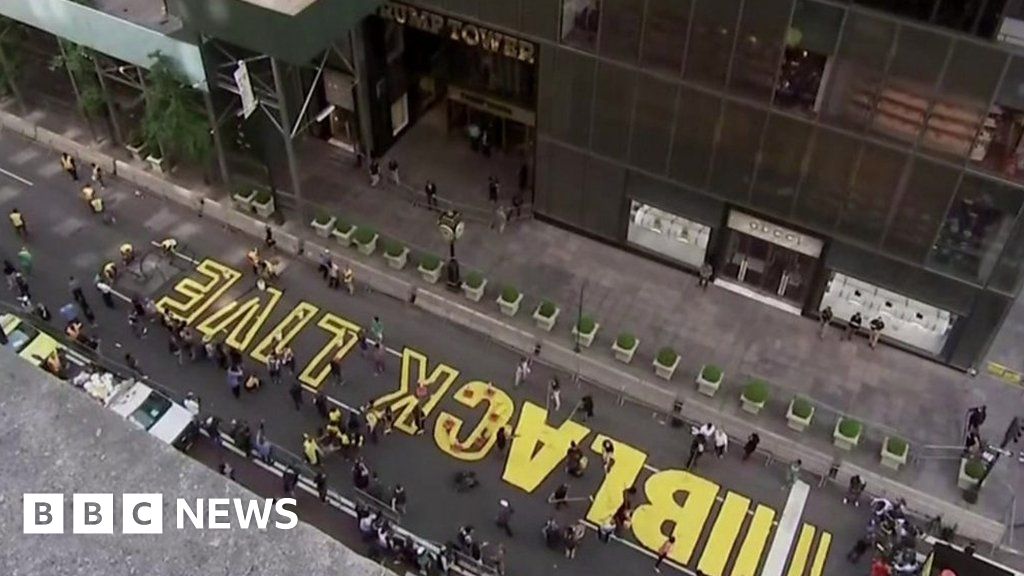