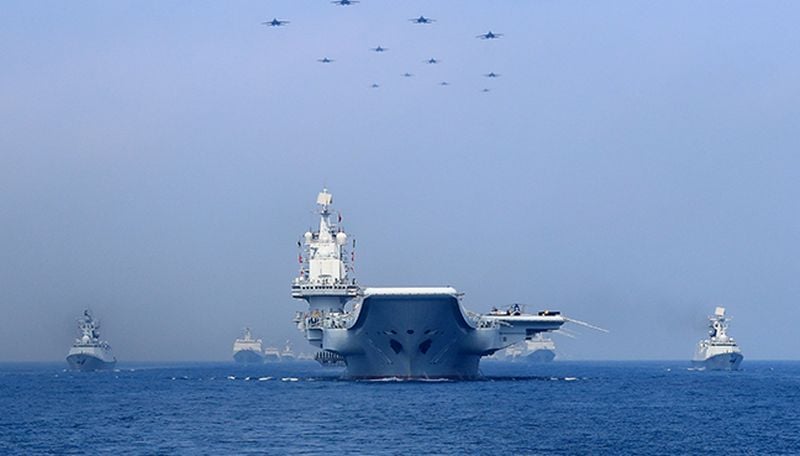 Warships and fighter jets of the Chinese Navy take part in a military display in the South China Sea. (Reuters pic)

BRISBANE: Australia will announce a substantial increase in defence spending and focus on projecting military power in the Indo-Pacific amid escalating tensions with China, in a major policy speech to be delivered Wednesday by Prime Minister Scott Morrison.

The address, seen by AFP, will set out Australia’s defence policy for the next 10 years and earmark A$270 billion for new and upgraded defence capabilities.

“We must face the reality that we have moved into a new and less benign strategic era,” Morrison will warn, eyeing the end of unquestioned US hegemony and the rise of an increasingly assertive China.

“Even as we stare down the Covid pandemic at home, we need to also prepare for a post-Covid world that is poorer, more dangerous and more disorderly.”

Australia’s government is committing to surpassing a target of spending 2% of GDP on defence — as Washington has demanded of some allies — and spending almost 40% more on capabilities over the last defence review in 2016.

To this end, Australia will acquire more powerful strike capabilities like the AGM-158C Long Range Anti-Ship Missile, as well as investing in hypersonic weapons research.

While acknowledging the country of 25 million people cannot match its rivals in the region — China officially plans to spend US$178 billion on defence in 2020 alone — Morrison framed Australia as a regional power committed to an “open, sovereign Indo-Pacific, free from coercion and hegemony”.

Though Morrison says Australia remains prepared to send troops further afield “where it is in our national interest to do so”, that cannot come at the cost of its ability to respond to threats from and in its own backyard.

The Australian Defence Force will focus on building “stronger deterrence capabilities” to raise the cost for any would-be aggressor and focus on the immediate region over operations further afield.

Until now Australia has fought alongside the United States in every major war of the last century, sometimes in areas far from its shores or outside its immediate interests.

The announcement marks a significant shift in Australia’s defence posture that will be widely seen as an effort to counter Beijing’s growing influence in the region. 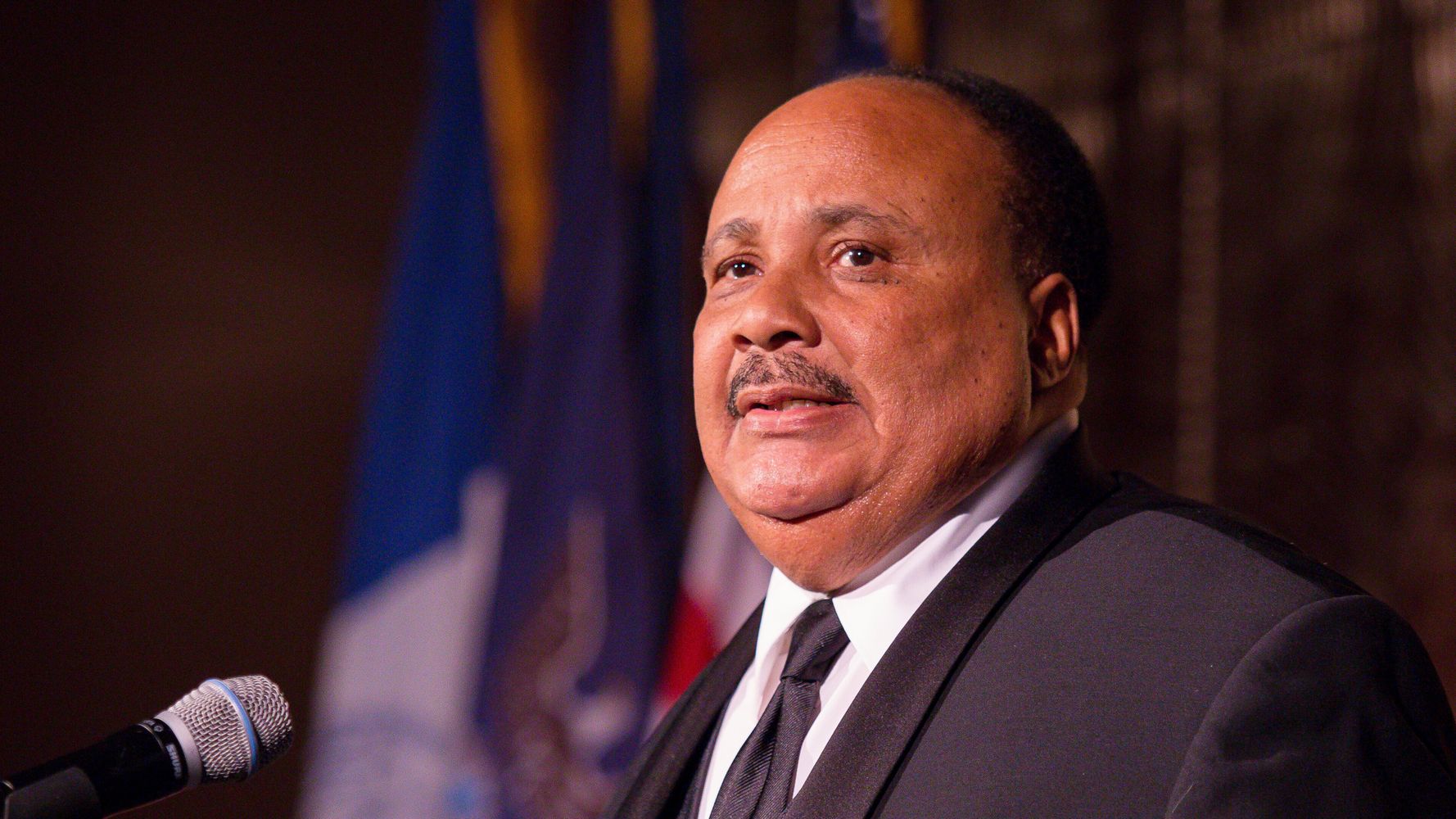 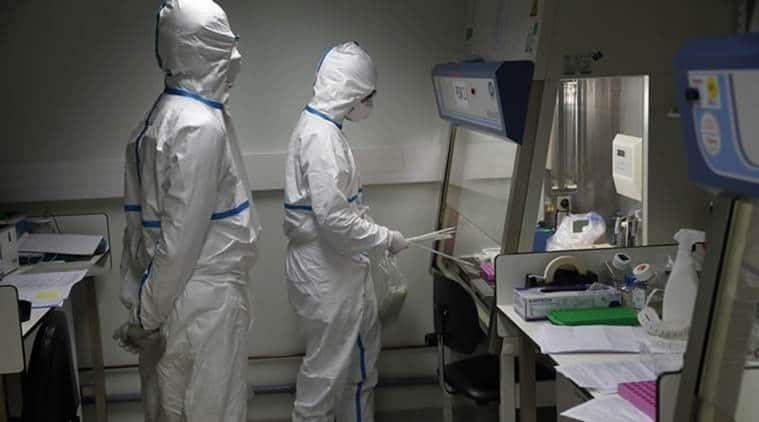 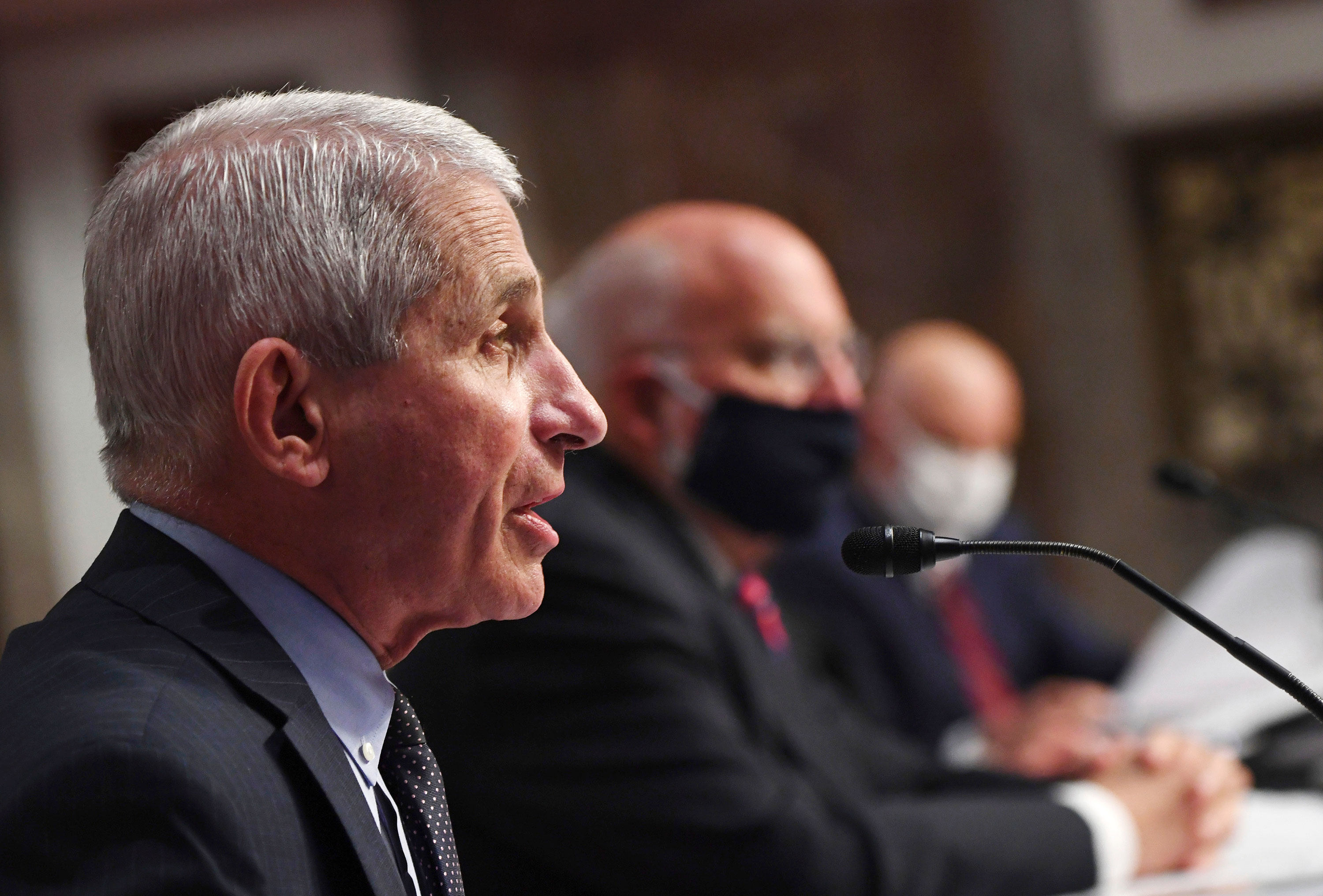