Arsenal stand accused of ‘imposing absolutely unacceptable sports and financial conditions’ by Saint-Etienne over the extension of William Saliba’s loan.

The centre-half joined Arsenal last summer for £27m but was loaned back to the French club in a deal that expired on June 30.

It was expected that he would stay at the club for the French cup final in July but the deal has now collapsed, with Saint-Etienne citing Arsenal’s unreasonable demands.

‘AS Saint-Etienne was pleased to learn yesterday Tuesday that Mikel Arteta, Arsenal coach, was ready to leave William Saliba at the disposal of the club until the final of the Coupe de France, July 24 next.

‘William Saliba had been training for several days with Claude Puel’s group and was obviously very enthusiastic about the idea of ​​finishing his time in Green with such a match.

‘Sadly, ASSE, who simply wanted the extension of the initial loan until July 24, could not find an agreement this evening with Arsenal to allow the defender to properly prepare and play this match, the English club imposing absolutely unacceptable sports and financial conditions.’

Arteta had indeed indicated that Saliba should remain in France, saying on Tuesday: “I think he needs to stay there. We have an agreement with Saint-Etienne, he’s been there all year, and he’s earned his right to play that final if the manager wants to do that.

“I think we have to give him the opportunity to do that, to enjoy that, and we can have him after that.” 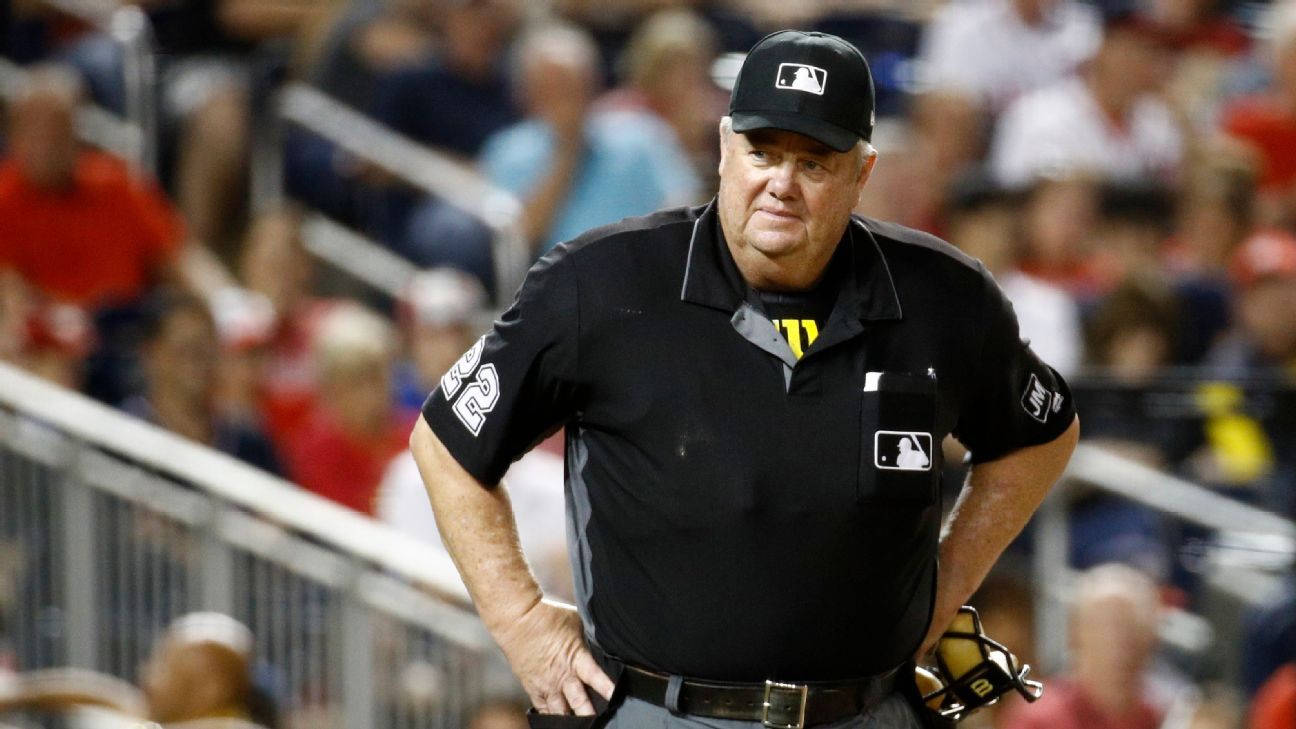 Paul Pogba tells Man United what they must do to become a ‘top, top team’